Massie Block is a popular girl at OCD (Octavian Country Day), is alpha of the Pretty Committee, and is used to being the Top Alpha and idol of all the students, until Claire, a new girl from Orlando, moves to Westchester. Massie has brown hair, amber eyes, and expensive wardrobe. She is described as wearing (the fictional) Chanel No. 9 every day and people often mistake her signature scent for Chanel No. 19. On special occasions, she wears No. 5., while Chanel No. 19 is listed as her signature scent in The Cliquetionary. Massie is portrayed by Elizabeth McLaughlin in the film.

Massie is known for her fashionable wardrobe, alpha status, comebacks, and confidence. It is stated in The Clique that she had a shiny brown bob and white teeth, but later, she grows out her hair. Her eyes are brown with amber specks, she adores lip gloss, and in Revenge of the Wannabes, it is said that she likes spray tanning. In Massie: The Summer Collection, she gets a purple streak in her hair that enables her to get just about anything she wants. Massie's astrological sign is Leo.

At first, Massie cannot stand Claire and decides to make her life miserable, and Claire doesn't understand why Massie doesn't like her, but Claire doesn't exactly think the best of Massie's friends, the PC (Pretty Committee). Massie sees Claire as a threat and is determined to stop her. Her lifelong struggle was to be the Top Alpha, or the Ruler.

Claire responds by turning Massie's friends against her, thinking it was the only way to "fit in" and be the "popular girl" at school, to make everyone like and envy her. At the end of the second book, they finally become friends. Throughout tough times, Massie and Claire start to rely on each other.

In the first book Massie falls for Chris Abeley but discovers that he already has a girlfriend named Fawn. In the second book Massie and Claire throw a Halloween party and they both really like a Briarwood boy named Cam Fisher. In the third book Massie finds out that Alicia started her own Clique and discovers Cam likes Claire, not her.

While dealing with Alicia, Massie starts liking Derrick Harrington, or Derrington, as the girls secretly call him. Her life is pure interesting, with Nina the Spanish boy-charming slut, getting expelled from OCD in Lake Placid thanks to Dylan's mom and their teacher, losing the lead role in "Dial L for Loser" to Claire, searching for the key to a secret room and not finding it first, getting Chris to fall for Skye Hamilton even though they were falling for each other, and designing the overflow trailers. Massie also falls for Dempsey, and finally, her perfect match, Landon Crane, who sort of becomes her boyfriend.

Although Massie is known as the alpha, she is the one whom her friends have turned against the most often of the five girls. It has been stated throughout the series that Alicia Rivera is prettier than Massie, but Massie is known as being over-thinking, and overall "leader" of the Pretty Committee, making her the true alpha. In the book My Little Phony, Massie finds out that her parents have gone broke.

Then Claire finds out. But in the book A Tale of Two Pretties her dad gets a new job but she has to move away from the Pretty Committee to England. When this happens, Alicia becomes the Alpha & Queen Bee, and Massie meets a new hottie, James, a brown-haired, British "Bawttie".

Massie's father is William Block, and her mother is Kendra Block. She has a pet pug named Bean and a horse named Brownie. 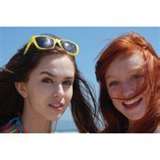 TPC, with Massie in the lead

Massie in her room 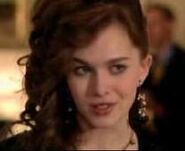 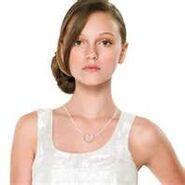 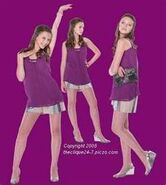 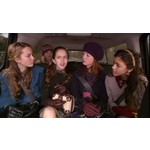 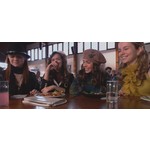 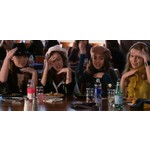 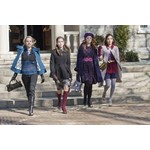 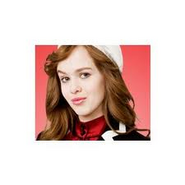 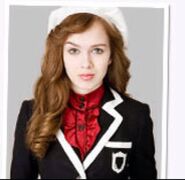 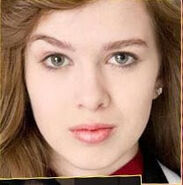 Add a photo to this gallery
Retrieved from "https://theclique.fandom.com/wiki/Massie_Block?oldid=21373"
Community content is available under CC-BY-SA unless otherwise noted.